About the Book Buy BookThe Series

Dark male eyes burn with inescapable heat. His voice demands surrender and promises passion. His potent body will drive a woman to her knees.

From the moment Haley McKeon spots the stranger at a gem show, everything changes. His touch awakens a powerful sensual need in her. Yet much as she longs to surrender her body and soul to the uncivilized man who calls himself Mazati, she isn’t sure she’ll survive.

Haley longs to discover if her future lies in Mazati’s rare black opals. She wants nothing more than to turn the exquisite gems into treasured jewelry capable of fulfilling her need to create and thus free her from debt.

But the mysterious Mazati has goals and needs of his own including the unshakable compulsion to control and command this woman. She’s his only hope of escaping the past, his reason to live in the present. He knows one way to reach his goal—with ropes and restraint.

Warrior’s Fire is about sensual bondage. Domination is Mazati’s heritage—and what he believes will satisfy Haley’s deepest needs. 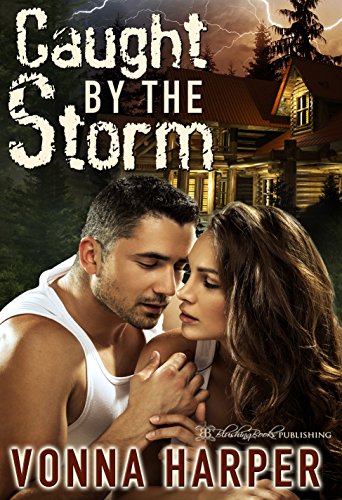 Caught By The StormStand Alone 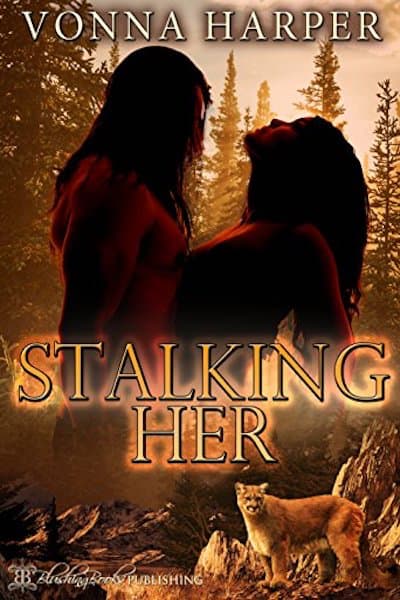 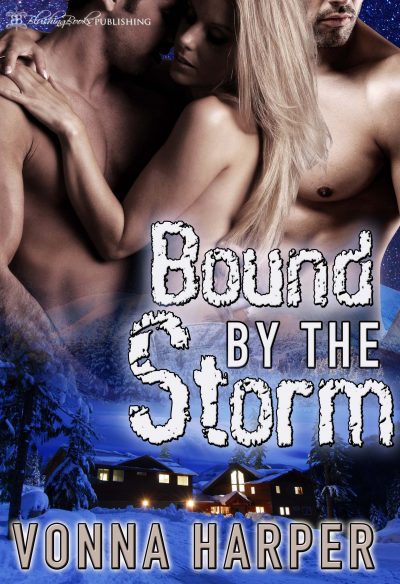 Bound By The StormStand Alone 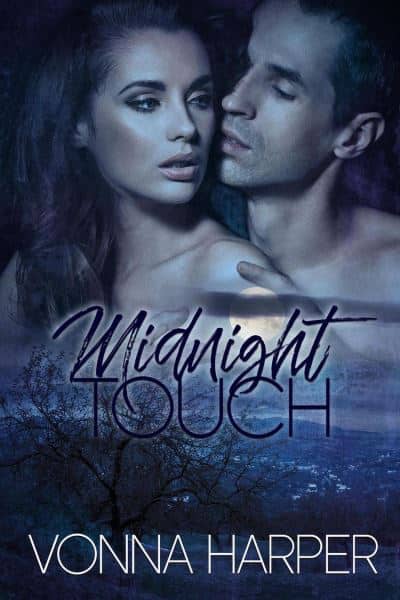 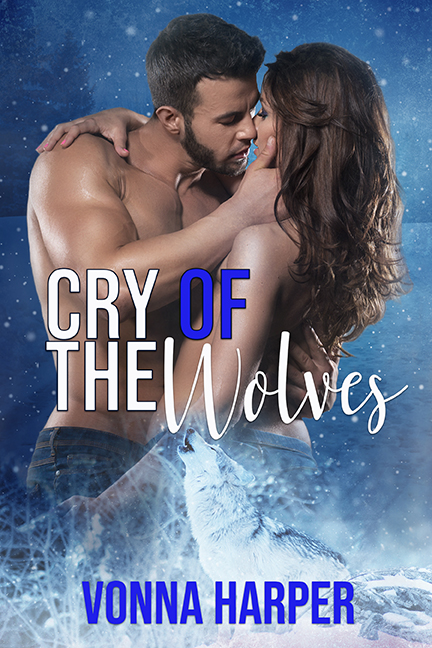 Cry Of The WolvesStand Alone 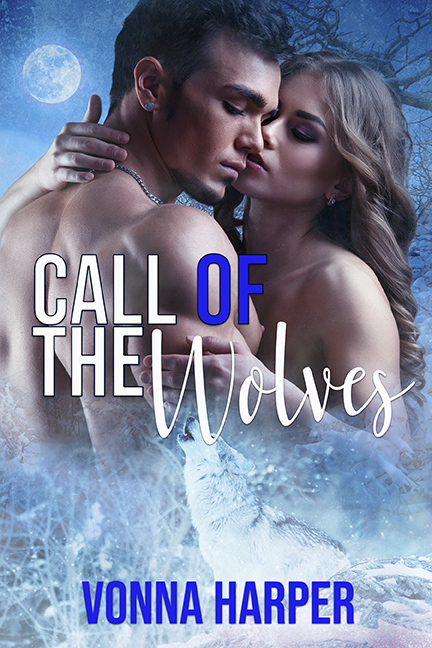 Call Of The WolvesStand Alone 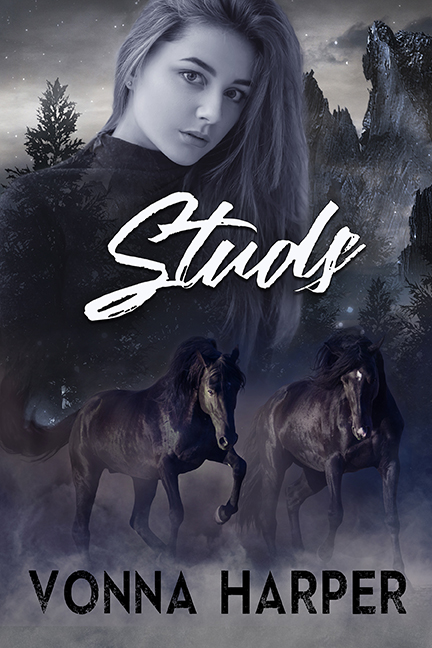