How wrong Willow Widen was to believe getting fired was the worst thing that can happen to her. How careless she is to open the door to the apartment she can no longer afford.

A stranger stands before her, a powerful and commanding man with a singular goal—to dominate and then sell this young woman, this subject.

Unknown to Willow, she has been targeted for harsh training by Damek, an experienced Carnal Incorporated operative. Based on what he knows of his latest possession, the lovely, insecure creature will be easy to mold. He has no doubt she’s a natural submissive.

Restraint, punishment, and relentless sexual stimulation change her in ways neither captive or captor anticipated. Day by helpless day, she surrenders more of herself while clinging to the one thing she still has, courage.

Who will she be by the time her master unlocks the cage door? 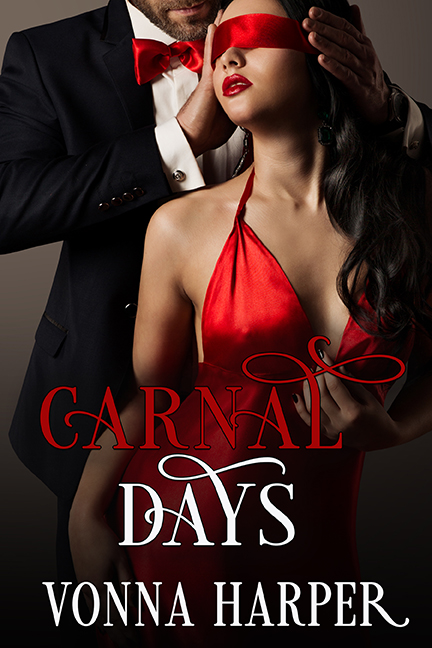 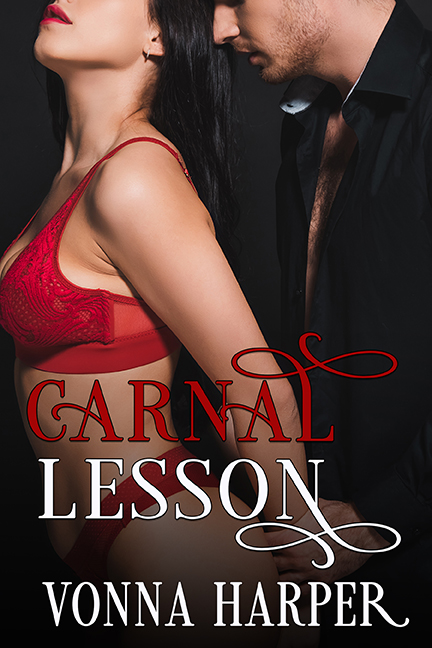 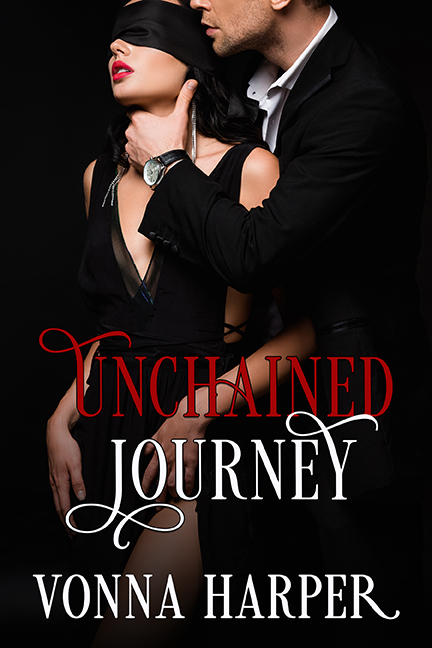